Skip to Content
back to news...
One in Four Children have Experienced Cyberbullying 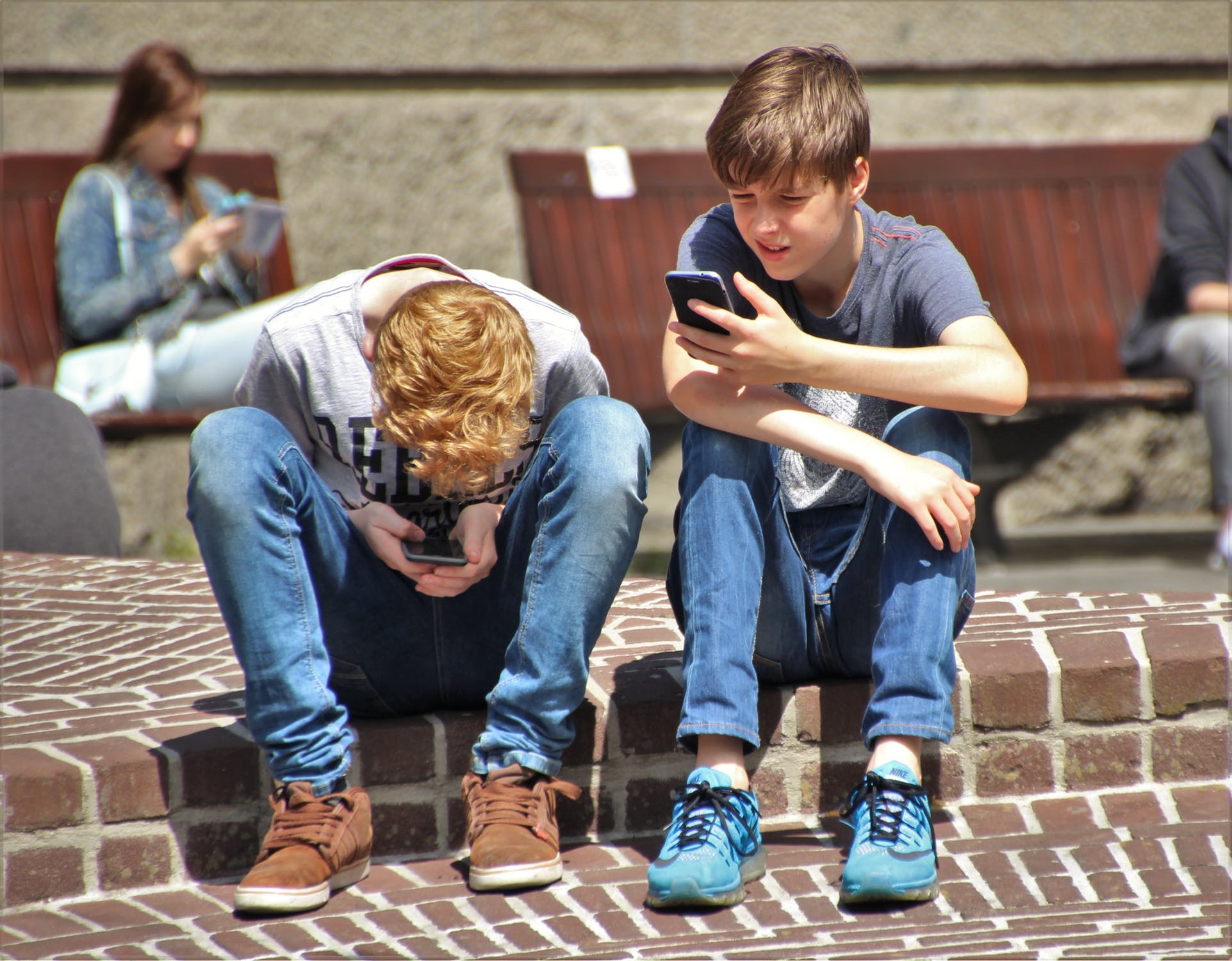 As the world digitises many positive advances have been made, but the digital era has also advanced some of the darker aspects of the world. Recent research indicates that cyberbullying is a growing issue and many pupils are being affected by it.

Just this week the OECD think tank reported that England’s schools were the worst for cyberbullying, and 27% of teachers in England faced problems every week caused by pupils experiencing cyberbullying. These findings are backed up by the research published this year by Ofcom, which found that around one in four children have experienced a form of online abuse in the past 12 months, and 39% have been subjected to offensive language online.

These findings paint a picture of what harms young people can face as a result of a more digital world. At tootoot we have found that over the past two years cases of cyberbullying reported via our app have increased by 47% compared to more traditional reports such as bullying.

Polling released last year by Censuswide and tootoot, showed that 65% of 16-24-year olds prefer to seek support from online platforms such as apps.

This shows that young people prefer to go online to seek support for their concerns, tootoot’s app was created to reflect this and has given over 500,000 pupils a way to speak-up about their worries and concerns.

These pupil concerns sent using tootoot are received by a member of staff within their school who is best placed to support them with their concern. A school in Hartlepool have had success using tootoot to support their pupils reporting cyberbullying. 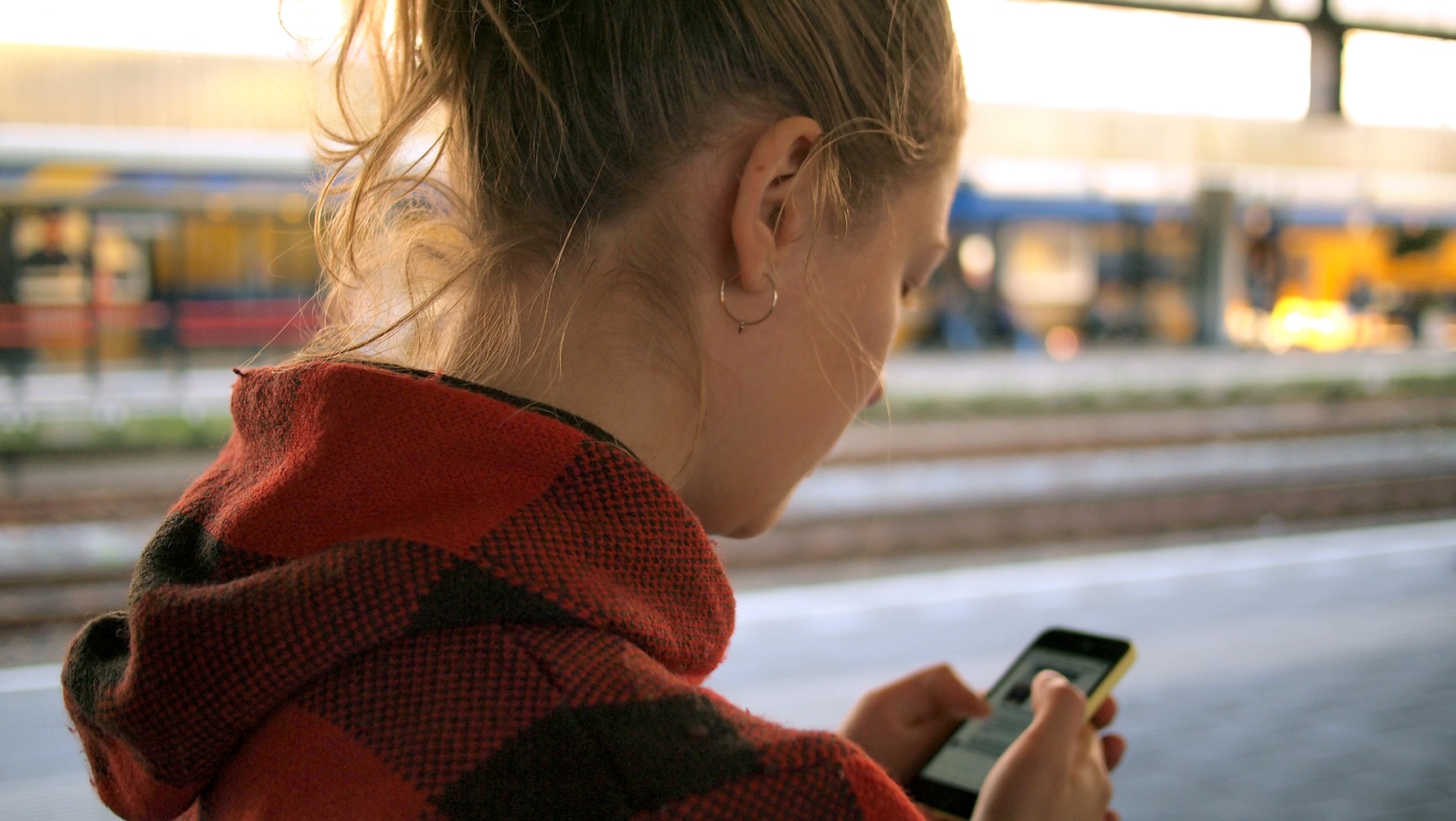 “The majority of our cases have come from a group of girls in year 5. They had been having friendship issues relating to comments made online, which were knocking the girl’s self-confidence.

The girls reported their concerns on the tootoot app, and their teacher talk to the group and was able to resolve the issues quickly.”

Would you like to try out tootoot in your school to see how it can support your pupils and work alongside your anti-bullying practices?

If so, sign-up to secure your free digital Stop Cyberbullying Prevention Pack which includes free access to tootoot and tootmood for six weeks.

Back to top
You are invited to Pupil Voice Week 🎉 sign up for free today at http://pupilvoiceweek.co.uk
📣 School closure tootoot discount | 1-year for £400 regardless of enrolment | Find out more