Skip to Content
back to news...
Thank You for Another Incredible Year! ⭐️ 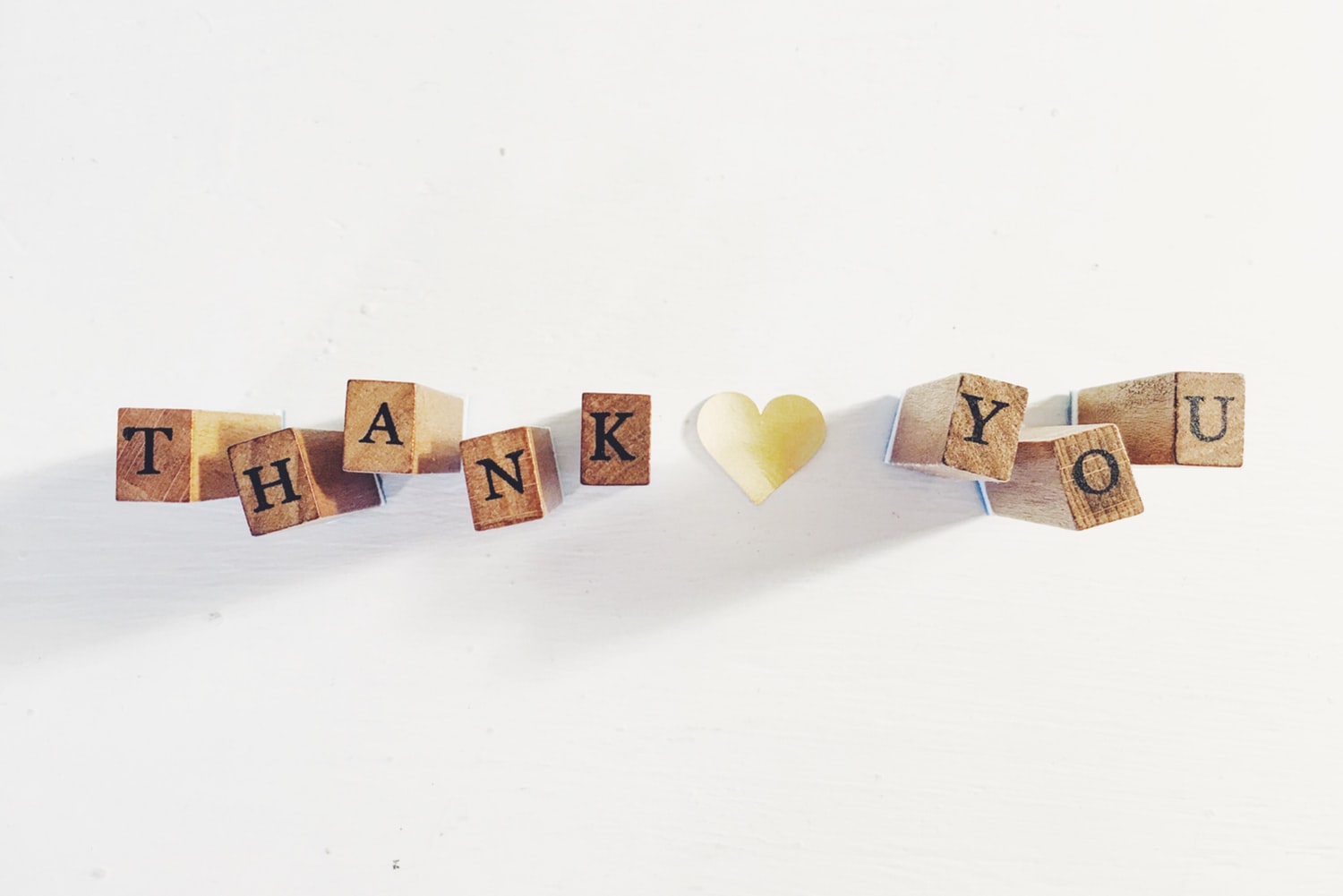 As we come to the end of this academic year, I wanted to give a heartfelt thank you to everyone that is part of the tootoot family for all the hard work and care you have given to your pupils. This year you have supported 2,500 pupils with over 3,500 concerns, which is incredible.

This year at tootoot we have seen the majority of pupil concerns were caused by friendship issues, which equates to just over 1 in 5 of the cases reported by pupils. The second highest category of concerns came from pupils experiencing bullying, with 6% of the cases reported as cyberbullying. We have also seen a rise of 15% in the number of mental health related concerns, which reinforces Action for Children’s report that it is a growing issue, with over a quarter of children and young people worried about their own mental health.

We have found that just over 1% of pupils are responsible for reporting over 10% of the cases. This shows how important tootoot can be to some pupils. tootoot was started with the mission of helping just one pupil, we are happy to say that we do that every day, and when we look at our data it brings it home the positive impact tootoot has for many children and young people.

This year, tootoot has also proven how effective it is supporting different pupil groups. For example, over 30% of pupils that are classed as high reporters (over 5 different cases a year) were eligible for Pupil Premium funding.

Our system also makes it easier for schools to support pupils with serious safeguarding concerns, and this year tootoot has helped children and young people speak-up about forced marriage, knife crime, racism and sexual abuse – proving that tootoot can be a lifeline to pupils going through extremely tough times. When pupils feel like they might not have the confidence to reach out in person, tootoot is there to give them a discreet and confidential way to disclose, allowing schools to find out about these concerns sooner than they might have in person. This early intervention is so important, especially when considering the serious nature of these cases.

“Without tootoot this student wouldn’t have had the confidence to reach out.”

“Tootoot brought this case to the attention of staff much faster than face to face reporting.”

A School in Nottingham

Click here to find out how to set your out of hours message in tootoot for over the summer holidays. ☀️🏖🍦